The MSc Program entitled “Applied Risk Management” with specialization in Internal Audit provided by the National and Kapodistrian University of Athens (NKUA), co-organized with the Institution of Internal Audit Greece (IIA Greece) the event entitled “Universities and Corporations – Building the Future Baselines of Internal Audit”, with honored guest Mr. Naohiro Mouri, Executive Vice President of the American International Group and Former IIA Global Chairman of the Board (2018-2019). 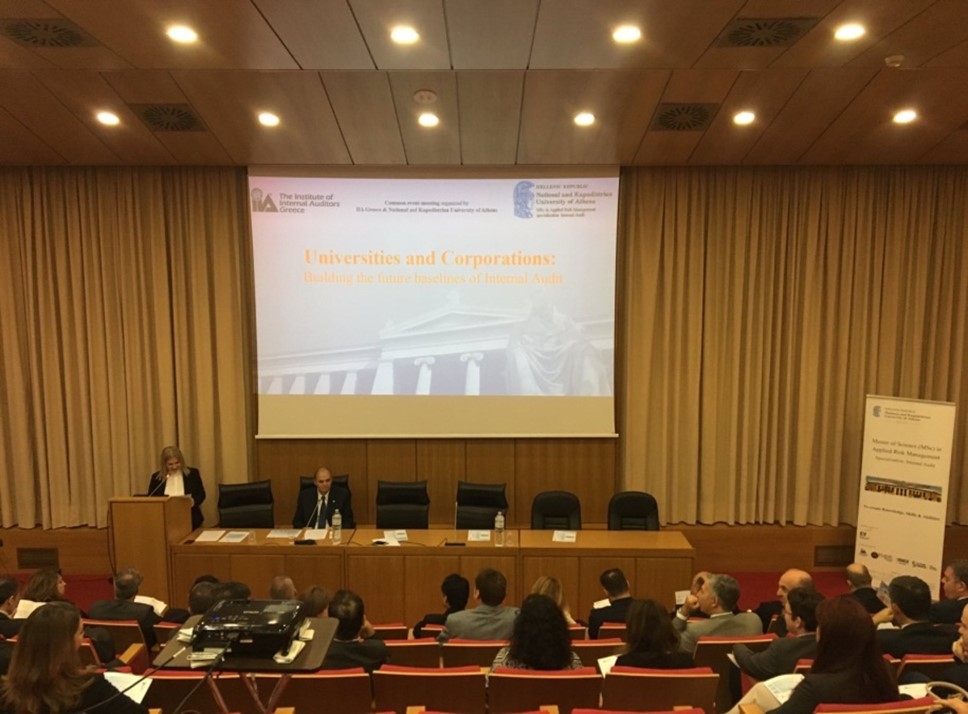 The event took place on Friday, October 18, 2019, at the I. Drakopoulos Amphitheater, at Propylaia / NKUA, in the context of Mr. Mouri’s visit to Greece and participation as a key note speaker to the recent annual conference of IIIA Greece, under the title, “Expect the Unexpected”, with the presence of academics, alumni and students of the MSc Program and members and friends of the Institute, as well as representatives of private corporations, public officials and business executives. It was co-ordinated by the MSc’s Scientific Coordinator, Professor Panayotis Alexakis and Ms. Vera Marmalidou, President of the IIA Greece.

It focused mostly on both the necessity and baselines of Internal Audit and the need to link the private and public organizations with the academic area, having as a common factor the ever-growing needs for further evolution and deepening of Internal Audit. Understanding this necessity of the market, as well as the need to set strong foundations to the expertise of Internal Audit, Compliance, Corporate Governance and Risk Management, the NKUA runs this Master Degree Program. Furthermore, the event was a part of the policy of the MSc Program, for the interconnection of the university with the business sector and the society. The objective of the MSc has always been on the need for the scientifically theoretical foundations of Internal Audit, along with the market trends and needs. 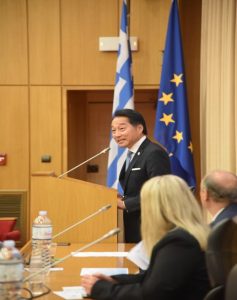 The need for the theoretical foundation and scientific deepening of Internal Audit, was emphasized in his speech, by the honorable guest, Mr. N.Mouri, who used the motto “Emphasize the basics. Elevate the standards”, in order to inspire towards the improvement of the theoretical background and the scientific evolution on the field of Internal Audit. The MSc Program honored Mr. N. Mouri, delivering to him a special plaquette, in respect of his spectacular services in the field of Internal Audit, which he served throughout his career, with excessive dedication. The honorary plaquette was handed over to the guest by the Professors of the MSc, Panayotis Alexakis and Dimitris Kenourgios. 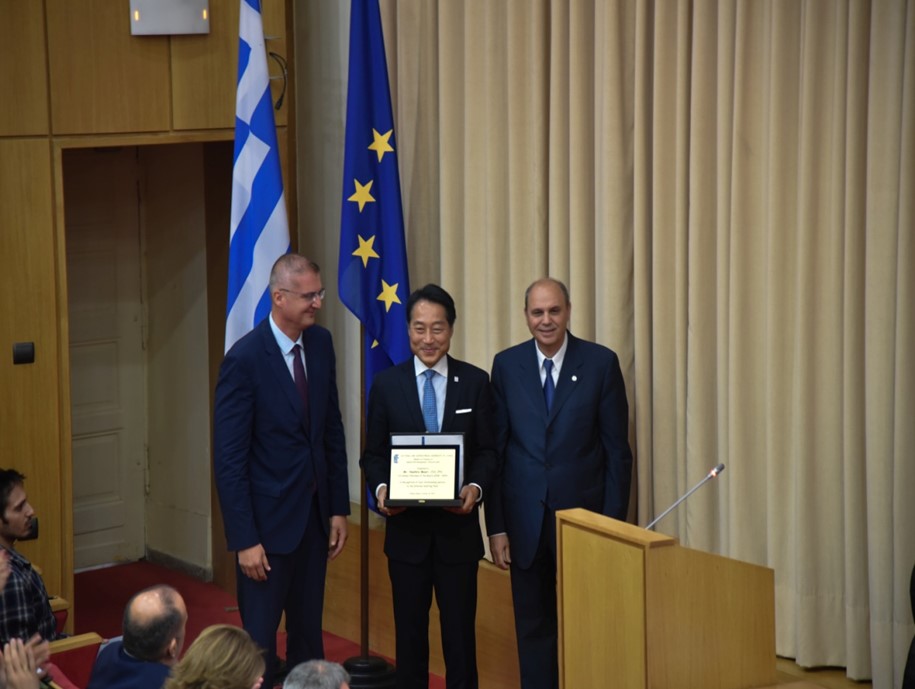 The event ended with the promise of strengthening the Internal Audit sector of Greece and enhancing the relationship and interactions between the academic area and businesses, for the benefit of the Program’s students and alumni, of Internal Audit and the executives, who service this field. 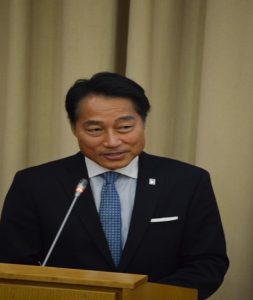 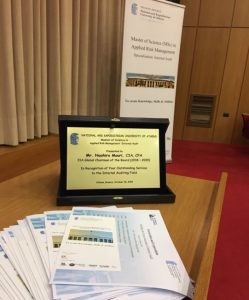 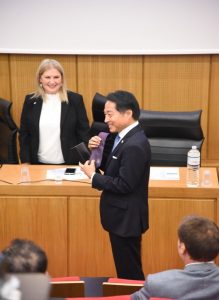 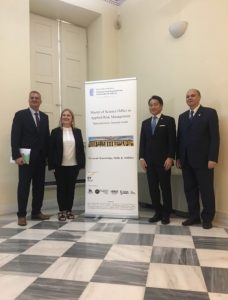